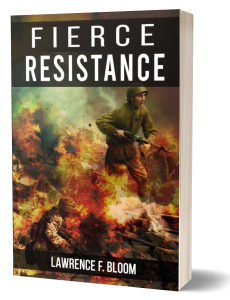 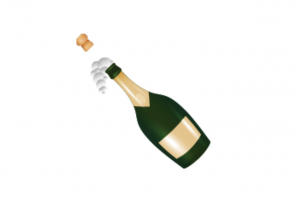 Lawrence Bloom, author of “Fierce Resistance” – In the 1930s and 1940s Jewish men and women served as a “fierce resistance” fighting the British government that had mandated Palestine. These resistance fighters fought for a cause in which they truly believed: a free and independent Israel at peace. This novel salutes those “fierce” resistance fighters and their indomitable spirit. 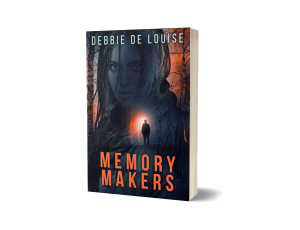 Debbie DeLouise, author of “Memory Makers” – Twenty-five years ago, Lauren Phelps and her sister Patty were kidnapped from their backyard on Long Island. Lauren escaped her captor, but Patty was killed. Ever since, Lauren has suffered from nightmares of the “Shadow Man.” Trying to recall his face and avenge her sister’s murder, Lauren, now a kidnapping investigator, enrolls in a clinical trial for a new memory drug. At the offices of Memory Makers in California, she receives the injections of the Memory Makers’ serum, and begins to experience flashbacks of repressed memories. Along with the flashbacks, she receives threats from an anonymous source that point back to her childhood trauma. Soon, Lauren becomes involved with a fellow trial participant who seeks to recall his own traumatic past. But can Lauren discover the identity of the “Shadow Man” before history repeats itself? 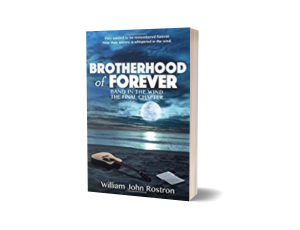 William Rostron, author of “Brotherhood of Forever: Band in the Wind The Final Chapter” – By October of 1967, all of the members of the band Those Born Free were dead or missing. They were gone, but not forgotten. In their wake, a cadre of diverse characters seek answers, and in doing so, find their existences irrevocably altered. Uncovering a treasure trove of old band tapes, each finds that the words and music of the lost speak to them—forever changing the paths of their lives. Brotherhood of Forever is an epic tale that relives the last fifty years of America through the eyes of a group of friends whose journey takes them from the streets of New York to the jungles of Vietnam, and from the fields of Woodstock to the pinnacles of rock and roll.