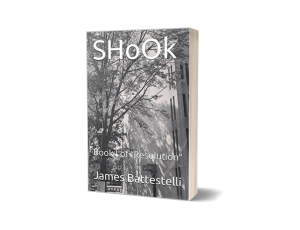 James Battestelli, author of “Shook: Book 1 of Resolution” – The first book of the greater story of “Resolution”. In Shook, we follow Dylan Stewart, a freshman at Temple University as he struggles to succeed in a life-track that is not one of his own choosing. He has three older brothers and two loving parents who all demand him to do as they have always been taught to do, and he is losing his grip on reality. He then takes an impromptu trip and meets someone who changes everything for him. Find out if the change was good, or if it was bad. And was it enough for Dylan to regain his sanity? 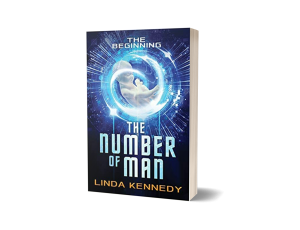 Linda Kennedy, author of “The Number of Man: The Beginning” – Natalie Combs discovers she was not who she thought she was after the sudden death of her parents which produces information that she was adopted. In searching for her true birth parents, she discovers the unbelievable knowledge that she had been cloned and had been being tracked and watched through RFID chip technologies. 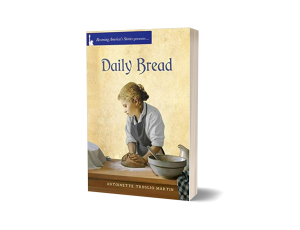 Antoinette Truglio-Martin, author of “Daily Bread” – It is 1911. Crammed into a three-room flat in a Mott Street tenement, the large Taglia family needs all the help they can muster. Spunky songbird Lily wants to help by baking Daily Bread at the bakery like her big sister, Margaret. But Margaret says Lily is just a little kid, and there is more to baking Daily Bread than height and an artist’s heart. Lily learns to navigate in a grown-up world when facing bullies, disasters, dotty bakers, and treacherous streets to cross by herself.