Angela Reich, author of “Shipwreck of Hopes” – We Dream… But At What Cost Do We Dare Chase Our Hopes? SHIPWRECK OF HOPES sweeps the reader from a desolate island beach in America, across the Atlantic to war-torn Italy to tell a story of shipwreck, deception, thievery, and murder on treacherous seas, in bloody revolution, and on an isolated shore. Drawing inventively on the lives that converged with the fate of the ship Elizabeth in 1850, the novel goes beyond biography to reveal the harrowing journeys of those involved on that desperate day. Prominent American writer MARGARET FULLER, haunted by the memory of a domineering father, leaves America for Europe. While in Rome, she delves into her passions and into the bloody Italian Revolution of 1848. Meanwhile, on a remote island east of New York, HANNAH OAKS wrestles with her own haunted past that leads her to marry a man who forces her into his string of crime, thievery and murder. SHIPWRECK OF HOPES reconciles the famous and brilliant Margaret Fuller with the simple and humble Hannah Oaks, whose lives ultimately collide in an unexpected and heartbreaking way. As the novel jump-cuts from Rome’s ravaged streets to New York’s rugged shore, place, time, memory and dream are woven together to tell the stories of MARGARET and HANNAH, who risk everything in their quests to take back their own lives.

Don’t miss this fabulous event, March 22, 2:00-5:30 PM!! – Enjoy a relaxing Sunday afternoon with Long Island resident and author Angela Reich and a discussion on “Shipwreck of Hopes,” Ms. Reich’s novel on a shipwreck of the “Elizabeth” in 1850 and the tragedy and journey that occurred both on the ship and in people’s lives. ‘The Author’s Art” is sponsored by the Babylon Village Arts Council and is free and open to the public. Hosted at the Babylon Public Library, make this interesting book discussion part of your Sunday Funday!

Anthony Raimondi, author of “When the Bullet Hits the Bone” – Anthony Raimondi was born into a world that most people would never venture into or experience or be part of. He was born into a world of organized crime. In this book, he tells of rampant corruption, payoffs, and bribes and of treachery and deceit and assassinations in the Vatican and of the biggest heist in mob history. Look for Part 2 – When the Bullet Hits the Bone: The Dead Don’t Walk

Skype Guest R.K. Mullins, author of “Time For a Serial Killer” – Without warning, and with the swiftness of lightning, the hammer fell downward. She never saw it coming. She couldn’t even imagine the end she had planned for me wasn’t the end she had in mind. As I reached my climax, the wedge end of the hammer reached its new home as well. With her eyes focused on mine and her movement now stopped, I could see signs of wetness dripping down her forehead in the red glow of my taillights. The wetness at first looked as if it was sweat, but you and I know what it really was. She fell limp at my feet, and I moved to the side. With the white glow of the tag light, I could now see the full impact of the hammer. 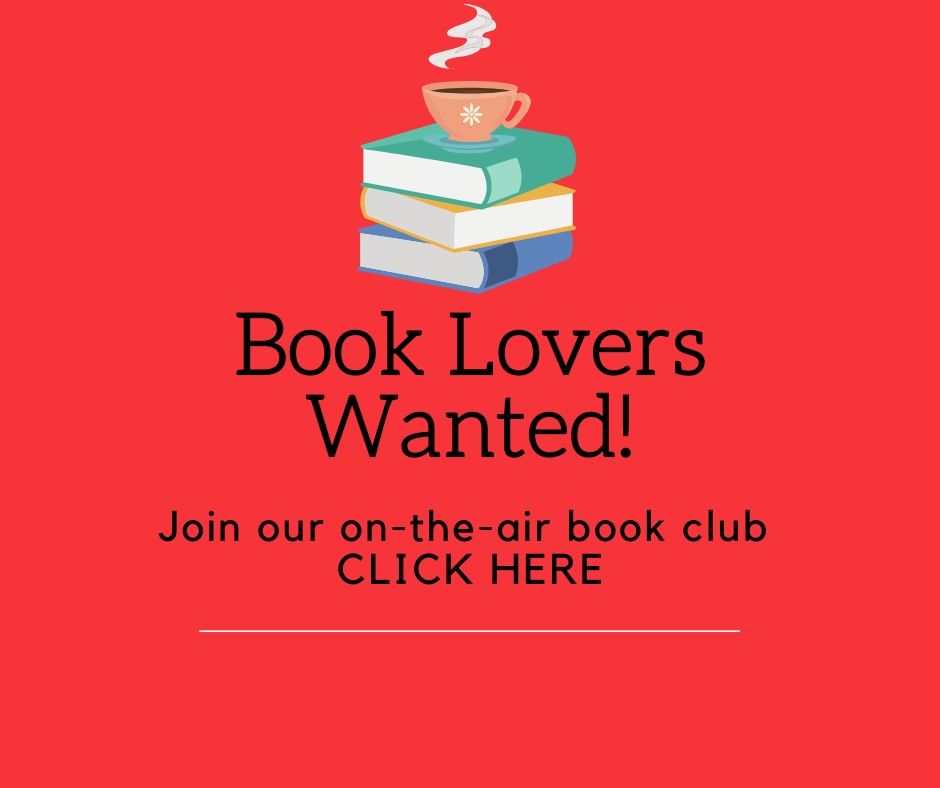