Join us with authors David A. Lindsay, Tiffany Adams, and Barbara Josselsohn. 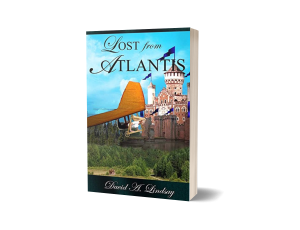 David A. Lindsay, author of “Lost From Atlantis” – 14-year-old Katie Sullivan has vanished from modern-day Atlanta and appears in 1197 A.D. Europe. Captured and taken as slave Katie makes a desperate wager with the king: If she can teach him how to fly, she won’t only go free – she’ll be rich! But if she fails she will die. As a valued but distrusted advisor she counsels the monarchy on famine, bandits raiding the villages, emergency first aid, Black Plague, saves a woman from burning at the stake, and much more. Could you convince a king in 1197 A.D. that you’re worth more as an advisor than as a slave? 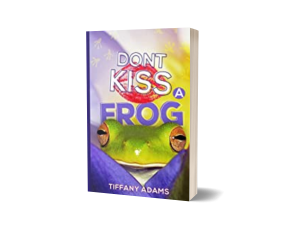 Tiffany Adams, author of “Don’t Kiss A Frog” – Kissing causes a chemical reaction in the brain to boost hormones … Surely kissing a “frog” should have been a good thing, considering all the stories about princesses finding their “prince charming” after kissing a frog! Let me be the first to tell you, kissing a frog; allowing a man to walk all over you is NEVER worth it… 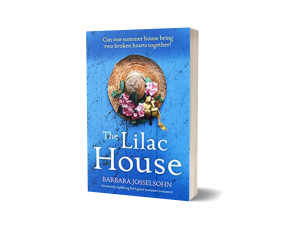 Barbara Josselsohn, author of “The Lilac. House” – Summer escapes to the Lilac House has always been a source of comfort for Anna Harris. Though things will never be the same since her husband’s death, she knows that it is there, nestled in Lake Summers in the heart of the Adirondack Mountains, that she and her children Zac and Evie can begin to build a new life. The house is just as beautiful as Anna remembers, and caught up in the rhythm of small-town life helping her Aunt Hope run the little shop on Main Street, Anna begins to feel a sense of herself she hasn’t felt in years. Then she meets Aidan. Handsome, strong, and quiet, he also knows what it’s like to lose someone. In each other, they recognize something they’ve both been missing and they feel a spark. But Aidan’s past holds a different set of complications. He’s hiding a secret about why he came to Lake Summers. And just as the Lilac House finally starts to feel like home, Anna learns something devastating about Greg’s death that makes her question everything. The summer might have brought Anna and Aidan together, but can  Anna finally let go of the past now she really has the chance for a new beginning?